Hey guys. I just wanted to take the time to update you on some recent events. On January 23rd I had the good fortune of finishing with a podium in the Philippines earning 3rd place overall on the 2010 WWA World Series. The last stop of the 2010 WWA World Series was pushed into the 2011 calendar due to elections being held in the Philippines during the originally scheduled October date.  This left the 8 guys battling for the overall series podium spots with an extra few months to prepare for some amazing riding.

From January 18th-23rd riders from all over the world competed at the Camsur Watersports Complex in multiple divisions including boat, cable, winch park, and obstacle only on the cable.  For the riders competing in all disciplines, there was also an overall Ultimate Wake Championship. I pushed myself to compete in each discipline even though my cable skills are still developing. I was pleased with how things ended up… on cable I finished 9th overall against the best cable riders from around the globe, and finished 9th on the cable obstacle only (rails and kickers). I took 5th on the winch park rail jam, which was significant for me since I broke my back on a winch set up in 2005. Finally, I secured 3rd place in boat behind the X-star.  Advancing in each discipline put me 3rd overall for the Ultimate Wake Championship behind only Tom Fooshee and Kim Young IL. It was a weekend of podiums for me with 3rd in boat, 3rd in the overall WWA World Series, and 3rd in the Ultimate Wake Championship consisting of all disciplines.

These solid finishes haven given me momentum that will carry over into the upcoming 2011 season. I look forward to updating you about some more highlights from the year to come! Thank you for all of your past, present, and future support that continues to help me achieve our goals. I’ve also attached some photos I wanted to share of my riding experience in Camsur!

END_OF_DOCUMENT_TOKEN_TO_BE_REPLACED 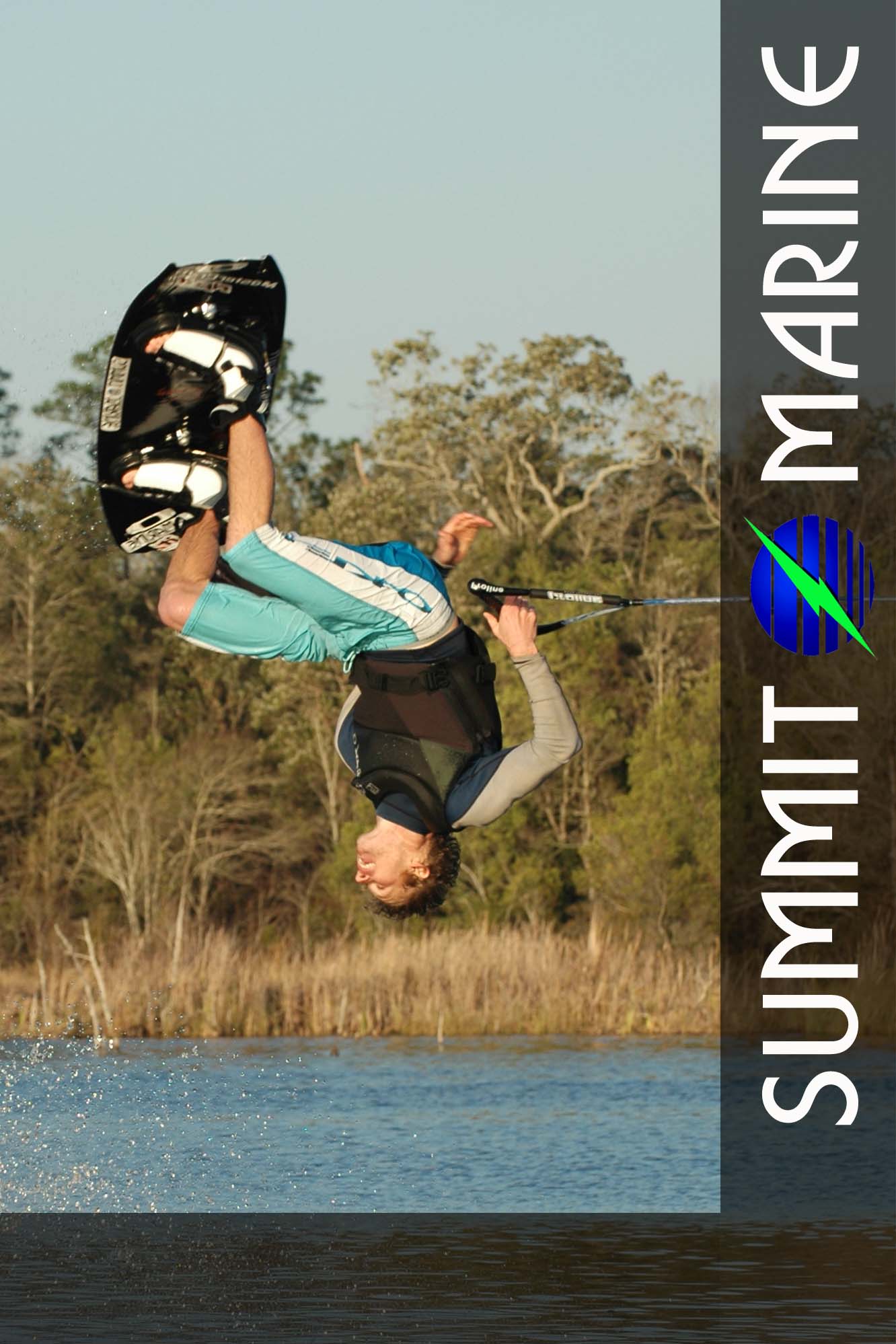 My season: Not only does Summit Marine make awesome lifts and docks they also take a very active role in our sport.  The Summit Crew is also making custom adjustable rails for cable parks.  Summit takes such a proactive role in our sport I figured their blog would be a good place to keep you posted on my season travels, contests and just riding in general.  I will be posting updates from the road here on summitmarine.com so keep checking back throughout the season.  This introduction blog is just to let you know my overall season schedule.  Much more to come, so stay posted.  -Andrew

Use this little footer to reinforce your message about who you are and why people love working with you. And since this is a global module, you only have to edit it once to make the changes across every page it appears on.